The Story of Roger Casement, Part I

One man recanted what he wrote about Casement years later

Roger Casement is best known for his ‘Black Diaries’ which in my opinion have overshadowed the history of his  previous life in the British government as a humanitarian.   A man respected and loved by family and friends, he was not abandoned at his trial as the media and history books would have us believe.

In fact one man recanted what he wrote about Casement years later. Unfortunately, it came too late and Casement was executed. The real Casement story takes place years before the Easter Rising. He deserves more notoriety showing his contributions to his country and to society. 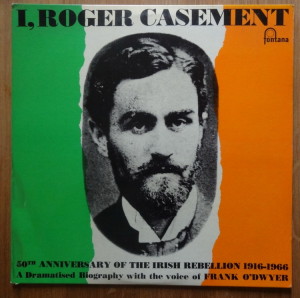 One major achievement attributed to Roger Casement is his work as a consul for the British government exposing atrocities and exploitation of Peruvian natives working on the rubber plantations of the Amazon jungles.Casement was knighted by the queen for documentation he provided against a British company brutalizing and .exploiting natives who worked in rubber plants.

Casement wrote a report to the British government entitled, the Putamayo Report or the Devil’s Paradise. In this report he wrote about what he witnessed.

When these unspeakable outrages were reveled to the Foreign Office by Roger Casement it was denied (at first) by the London Press and some papers refused to publish the story, fearing a libel suit from the rubber company. Two years earlier, the Arana brothers, owners of the rubber company visited London to borrow money for their empire. This was a British company!

The Foreign Office held onto Casement’s report for a full year. They waited for the Peruvian government to take action to end the abuses. The rubber company  continued their abuses of mankind. 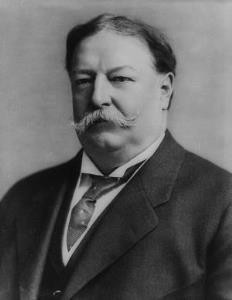 Help sought from a US President

Casement wrote a journal of his experience published in 1997 by Lilliput. He had visited Africa in the 1880s as a teenager and the Congo in 1903 all with the same horrible circumstances that appeared in his report in 1911 so this was not the first time he’d witnessed such cruelty.

Casement even visited Washington in an attempt to cajole the president. He brought the plight of these poor exploited people of Africa and Peru to President Taft’s attention an explained all the sordid details. The situation went unresolved however.

What did get the world’s attention was the Anti-Slavery and Aborigines Protection Society. Finally, the outrages were revealed.

Casement was thoroughly frustrated by the inactivity of the British government to stop what was happening in the rubber trade. Arana’s henchmen went unpunished. This was a turning point in Casement’s views on Colonialism. He had a keen grasp of the price of economic concessions of Imperial Capitalism throughout the world. The rubber trade was simply relocated to Malaya but the Amazon Indians continued to suffer. 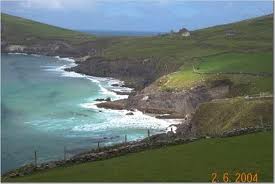 Through Casement’s experiences in the Amazon, he realized something else. The annihilation of a culture of a people.

At this point in time, Ireland was involved in the Gaelic Revival. Casement grew up reading Irish history and knew how to speak Irish.

He related the loss of a culture to Ireland. Through Colonialism the loss of not only life but language and a whole history of a people. He did not want to see this in Ireland and told Alice Stopford Green, who was involved in Irish politics his views on the matter.

How is it that a man who fought so hard for a lost and exploited people, traveled the world and lived through the awful experiences himself is now only thought of as a gay traitor in the history books? Why are the other men and women of the Easter Rising celebrated and remembered? Was it the fault of the Catholic Church? Because he was gay? Or something else? Will he be remembered during the Centenary of the Easter Rising?