It's not a Storm. It's a Hurricane, Ireland! | Most Fun History Facts of Ireland
12554
post-template-default,single,single-post,postid-12554,single-format-standard,strata-core-1.0.5,strata-theme-ver-3.1,ajax_fade,page_not_loaded,wpb-js-composer js-comp-ver-6.0.3,vc_responsive

It’s not a Storm. It’s a Hurricane, Ireland!

It’s rained in Ireland for over a month now. No big surprise there right? Did you know that the water is so high that the trains are underwater, storefronts and schools are closed, roofs have been torn off the tops of houses?  I saw one photo where the bricks were blown off a house from the third floor and the poor lass lost her kitchen in the street. The winds in recent weeks have been clocked at over 96 miles an hour, that’s 160 km! On my first trip to Ireland we met a local shopkeeper with five children. She said it is was nothing to have her pipes freeze and to be without water for six weeks! No wonder many of her brothers and sister emigrated to America.  The photo below was taken by  Christine Rocks. Sure looks like a hurricane to me.

In Irish and British news, they categorize their unfortunate weather as high winds, storms, gales, flooding, anything but a hurricane. If it happened in America,  we would call it a State of Emergency.  Some of our neighbors would rally to support us. The National Guard would be called out and churches would make pilgrimages to help.  But In Ireland I doubt they have the resources, the infrastructure, nor the money to overcome adversity so easily. Someone needs to help though England, Wales and Belgium are having some of the same problems with the weather. 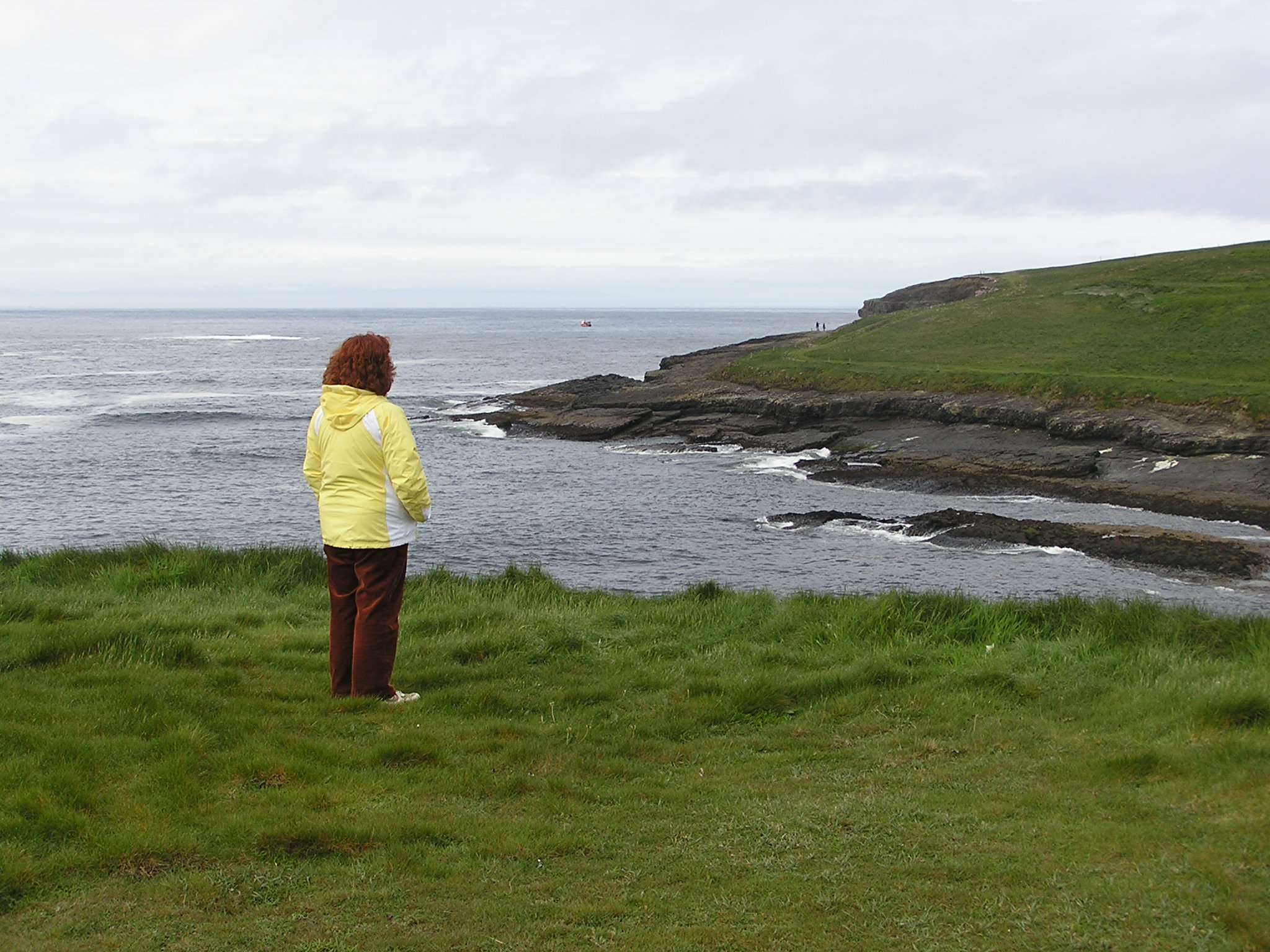 My name is Brighid O’Sullivan and I write about Irish and Irish American history.. In writing my novel, The Sun Palace which takes place in the sixth century, I learned of another storm, certainly a hurricane, and the eruption soon after of a volcano nearby, probably in Iceland. (The same thing happened in 2010.) Ash  filled the air  for weeks, grounding planes for days.  They didn’t know that it was volcanic ash in the sixth century, only that the sun seemed to be covered up with something like thick clouds.  Not unusual in itself but these so-called clouds stayed on for several  weeks and all through the growing season.  I referred to this in the novel as the ‘veiling of the sun.’ The Irish had no idea what was in the air and the result of that condition was a failure of their crops. They would likely have attributed this to the displeasure of the pagan gods or even of the Christian god for that matter since both religiouns were flourishing at the time.. It affected crops all over Europe. I thought, why not Ireland? We don’t have the best records of early Irish though. Much of Irish history was written hundreds of years later by Christian monks. 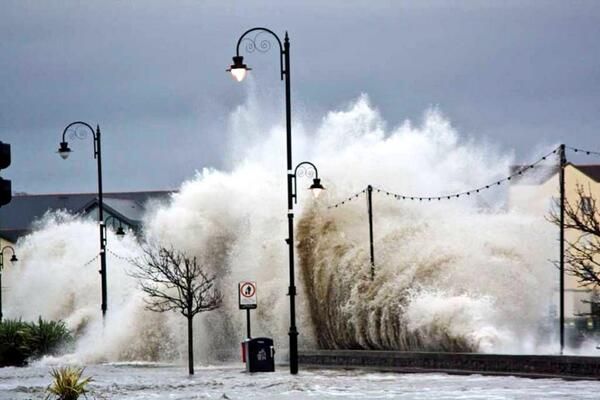 Many Americans think of Ireland as a lush, green  land of fairies and castles, a magical place that only few of us allow ourselves to visit. When I started reading Ireland’s history, I learned the lakes were carved from tears, the land ravaged by wars over the last seven hundred years. The country has just started to heal economically in the last fifty years or so. I will always respect and admire Ireland for her beauty which she refused to be tainted and the perseverance of a people over huge odds to to be free. Though bloodshed and hardship made Ireland what she is, I will always marvel at her capacity for love.