How Does Ireland Spell Christmas | Most Fun History Facts of Ireland
12547
post-template-default,single,single-post,postid-12547,single-format-standard,strata-core-1.0.5,strata-theme-ver-3.1,ajax_fade,page_not_loaded,wpb-js-composer js-comp-ver-6.0.3,vc_responsive

How Does Ireland Spell Christmas 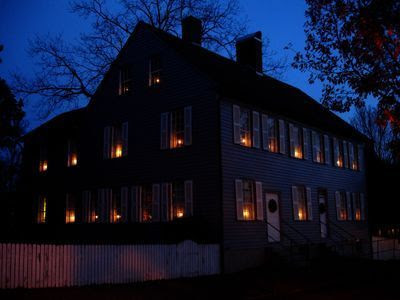 (C) Candles are often placed in the windows of Irish homes to welcome the Christ child on Christmas Eve. In addition, candles were once used as a signal for priests that it was alright to say mass during Penal times.

(H) Happy Christmas in Irish is : Nollaig Shona Duit’ ……which is pronounced as ‘null-ig hun-a dit’.

(R)  Rings of Holly are traditionally hung on doors in Ireland. Holly is one of the plants that flourish at most times of the year in Ireland.  To take any decorations down before Jan 6th is considered bad luck.

(I)  Ireland, like any other country has some unusual customs surrounding the holidays and Christmas is no exception. The Wren Boys goes way back in Irish history. Originally boys dress in straw costumes, traveling from house to house to house with a dead wren in a box begging for treats. There are several stories about the wren. In Pagan Times the wren was considered sacred and a very wise bird but like all other Irish traditions this story was corrupted by the English. Their version is the wren was a ‘devil bird’ who gave away the location of St Steven when he was hiding from his abductors. This resulted in St. Steven’s death. Today Wren Day has been Anglicized and  transformed into ST. Stevens Day.

(T)  Traditionally people in Ireland leave bread filled w/ caraway seeds and milk on the table the night before Christmas as well as a candle lit in the window with an open door to welcome Joseph and Mary with the Christ child.

(M) Mass is often performed at midnight on Christmas Eve and people light candles during this.

(A)  Armloads of Holly are collected in the woods to use as decorations above doorways in Ireland. This customs goes back to Pagan Times although I am sure the Catholics would not admit to that.

(S) Swimming in Sandycove on Christmas morning can freeze your Canuchies (my hubby’s word for it)  off but apparently its a tradition in South Dublin.

So there you have it. This is how Ireland spells Christmas. To read more fun trivia sprinkled in with more serious Irish history, you might try loading that kindle you got for Christmas with 100 Things You Didn’t Know About Ireland.